In this (Part 2 of 2) Kathryn Grossman, Ph.D. discusses how archaeologists study ancient cities.

by Kathryn Grossman
Exploring Ancient Cities: Archaeological Insights — Part 2
·
This Pub is a Version of 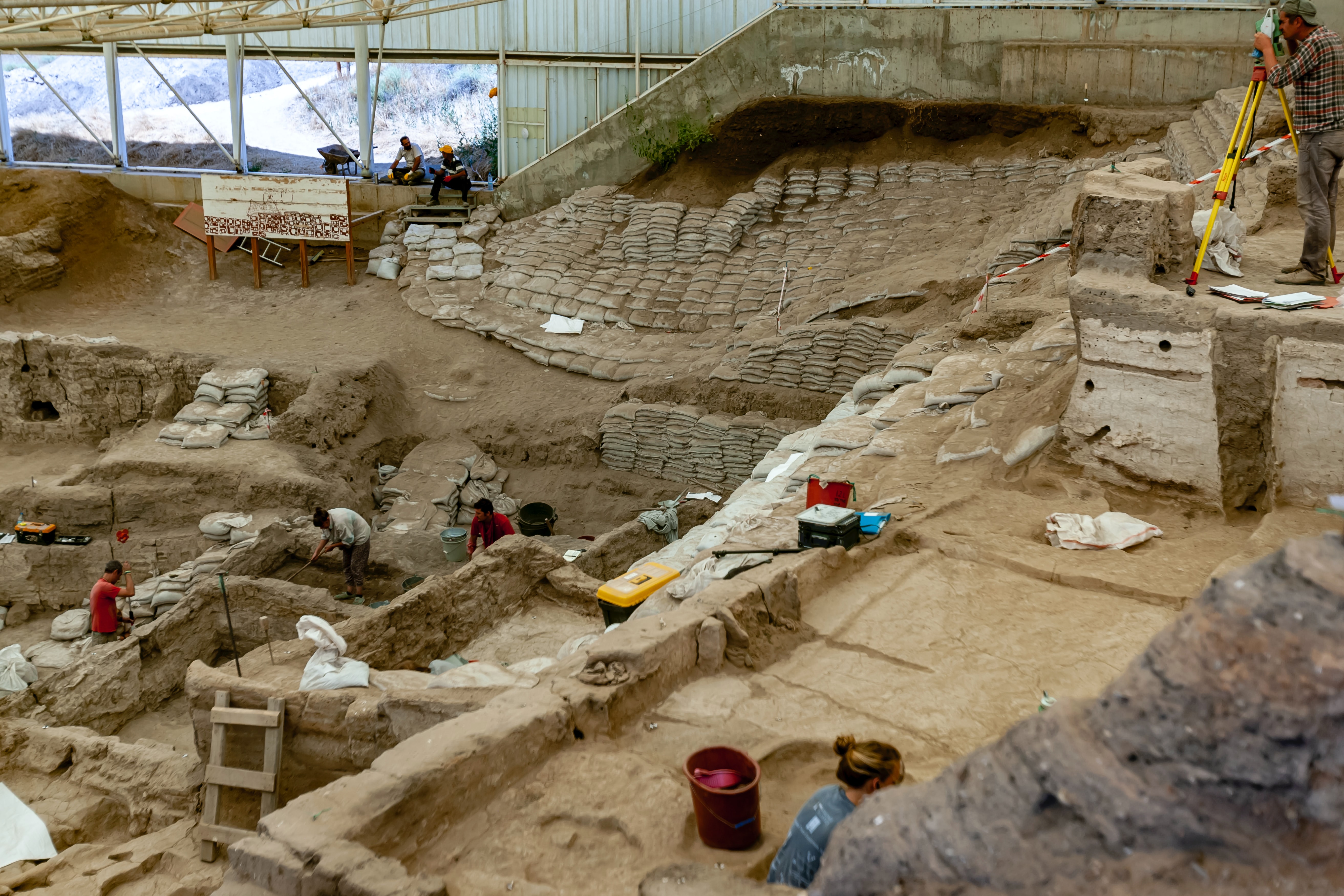 Archaeology is a discipline that is well-positioned to study the 6000 years of urban living, and ancient cities can provide insight into some of the wicked problems of modern urbanism. In this (Part 2 of 2) Kathryn Grossman, Ph.D. discusses how archaeologists study ancient cities (it requires careful research design!). You’ll also learn how studying ancient cities reveals the diversity of forms cities have taken, and how they have sustained (or failed to sustain) themselves.

Kathryn Grossman is an assistant professor of anthropology at NC State and an archaeologist with expertise in Southwest Asia and the eastern Mediterranean. She earned a bachelor’s degree in archaeology from Tufts University and her Ph.D. in Near Eastern Art and Archaeology from the University of Chicago. Grossman’s current research focuses on resistance to state-making, the biographies of early cities, and human/non-human animal relationships in early complex societies.